A prodigy of flamenco's guitar

Paco de Lucia was a very important flamenco guitarrist. He became famous when he participated in an interational flamenco competition in 1962. He played in Europe, North America and Japan, so he became more famous.

He is considered a principal figure of flamenco music. He received a lot of awards such as two Latin Grammys for his albums Cositas buenas and En vivo conciertos España, and the National Award of flamenco guitar art.

He worked with Camaron de la Isla, and together, they modified the concept of classic flamenco.

Paco de Lucia published 38 discs. These are some of his songs:

In this video, you can see Paco de Lucia playing Bulerias with Camaron de la Isla: 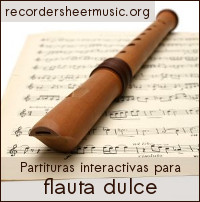